Kwartludium was formed in 2002 with a focus on performing works by young composers active both in Poland and abroad created especially for this ensemble. They have performed at the International Festival of Contemporary Music Warsaw Autumn, Unound in New York, Beijing Modern Music Festival and Daegu Contemporary Music Festival, among others. Since 2014, Kwartludium has been collaborating with the Swedish Arts Grants Committee. Some of the composers who have participated in the collaboration are Rei Munakata, Joakim Sandgren, Mika Pelo, Fredrik Gran, Dror Feiler, Ivo Nilsson, Marsel Nichan and Henrik Denerin. 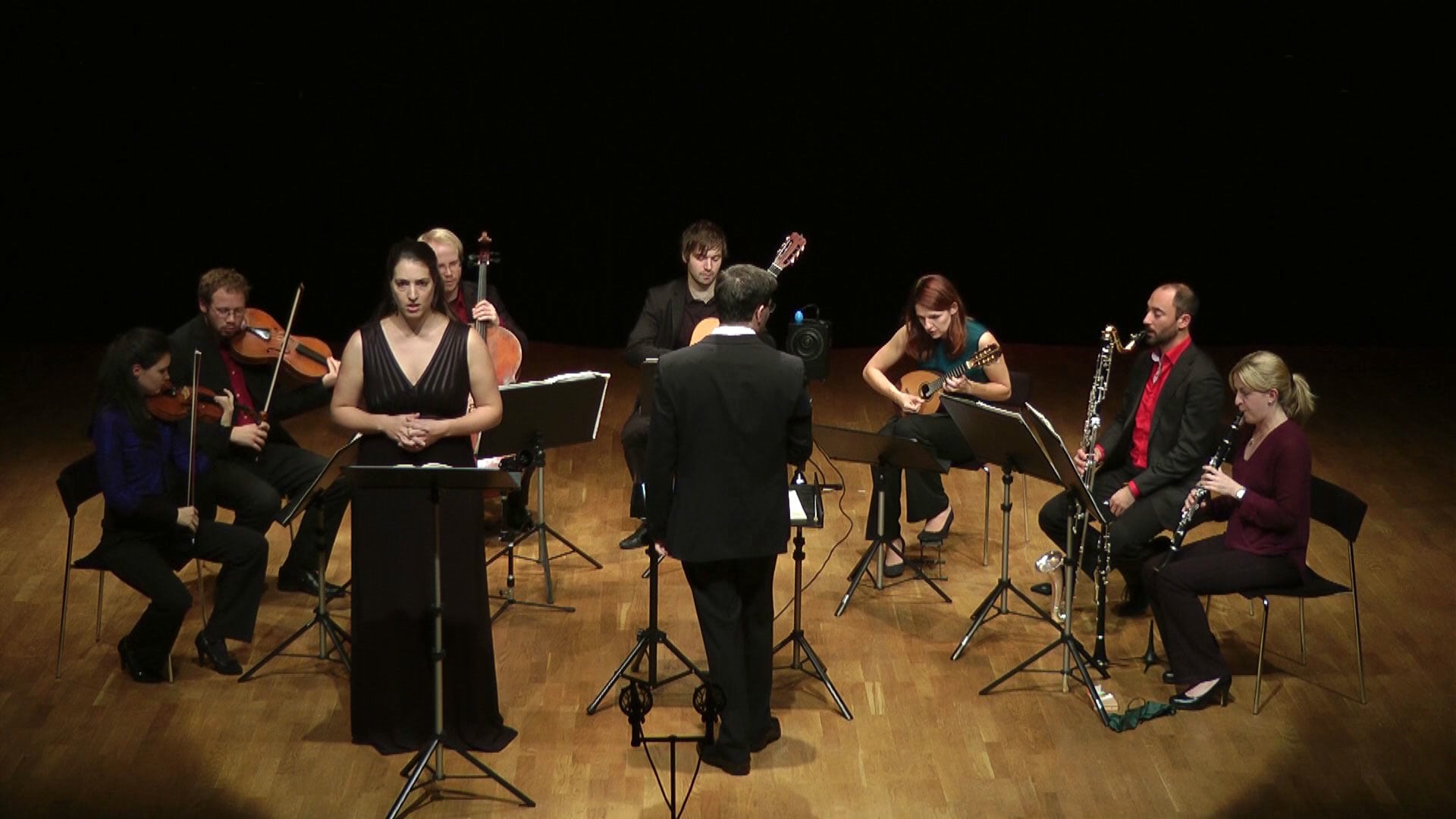