This critically acclaimed Swedish duo explores and constantly renews the possibilities afforded by performing in tandem. They tour around the world with their energetic polskas, lyrical 18th century minuets and heavy grooves. Their repertoire is varied and colourful, and the musicians playfully generate compositions in constantly renewed guises.

The concert was recorded in July 2014 during Korrö Folk Music Festival.

Korrö Folk Music Festival, Perhaps Sweden’s nicest folk music festival, held forty kilometres from Växjö. There is no metro system that takes you to the entrance gate, but the area features beautiful forests and rippling lakes, and Korrö provides a range of Swedish and Nordic folk music unparalleled in the rest of Sweden. The festival’s original sense of closeness and intimacy has been retained throughout its 30-year history. 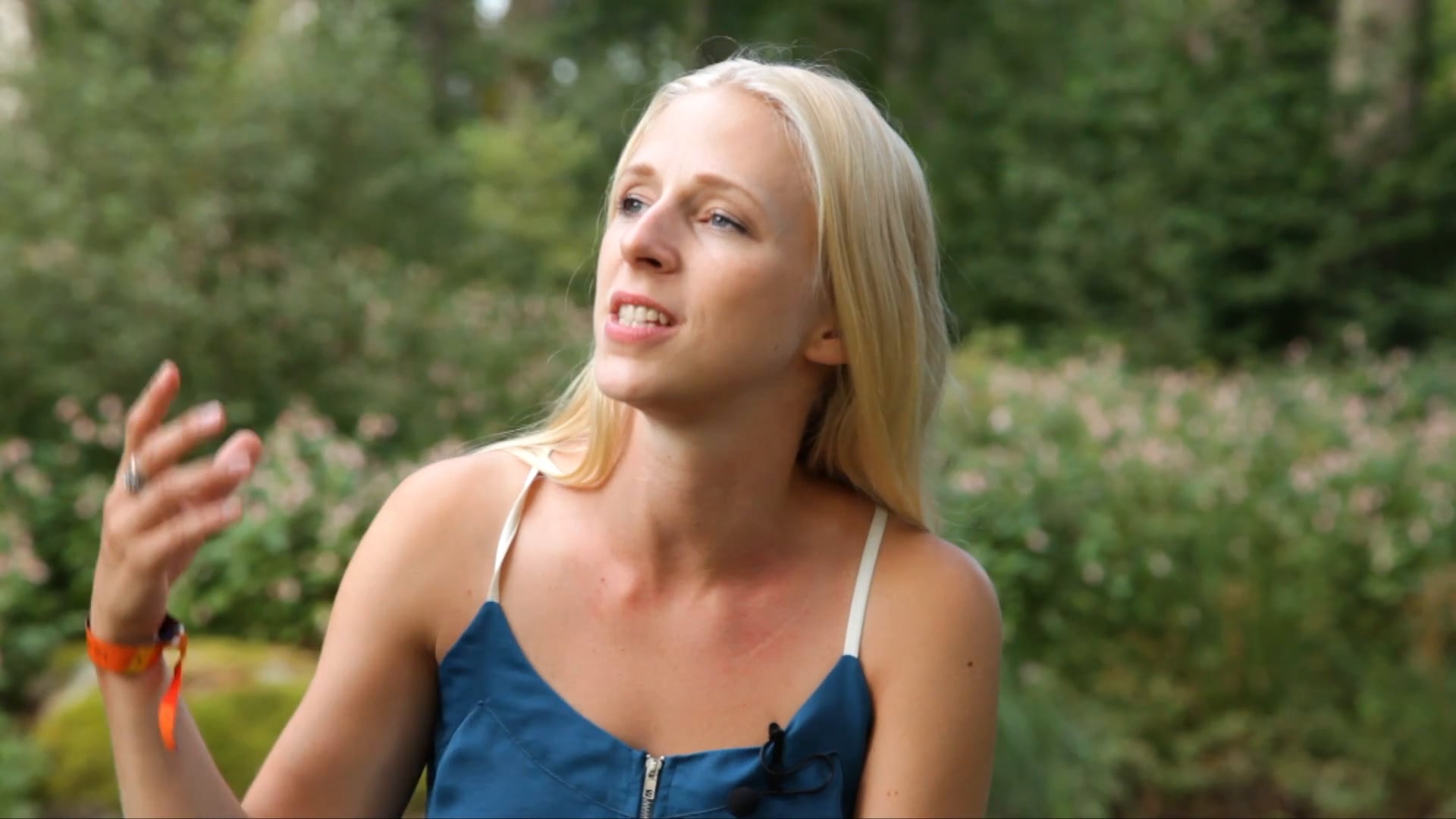 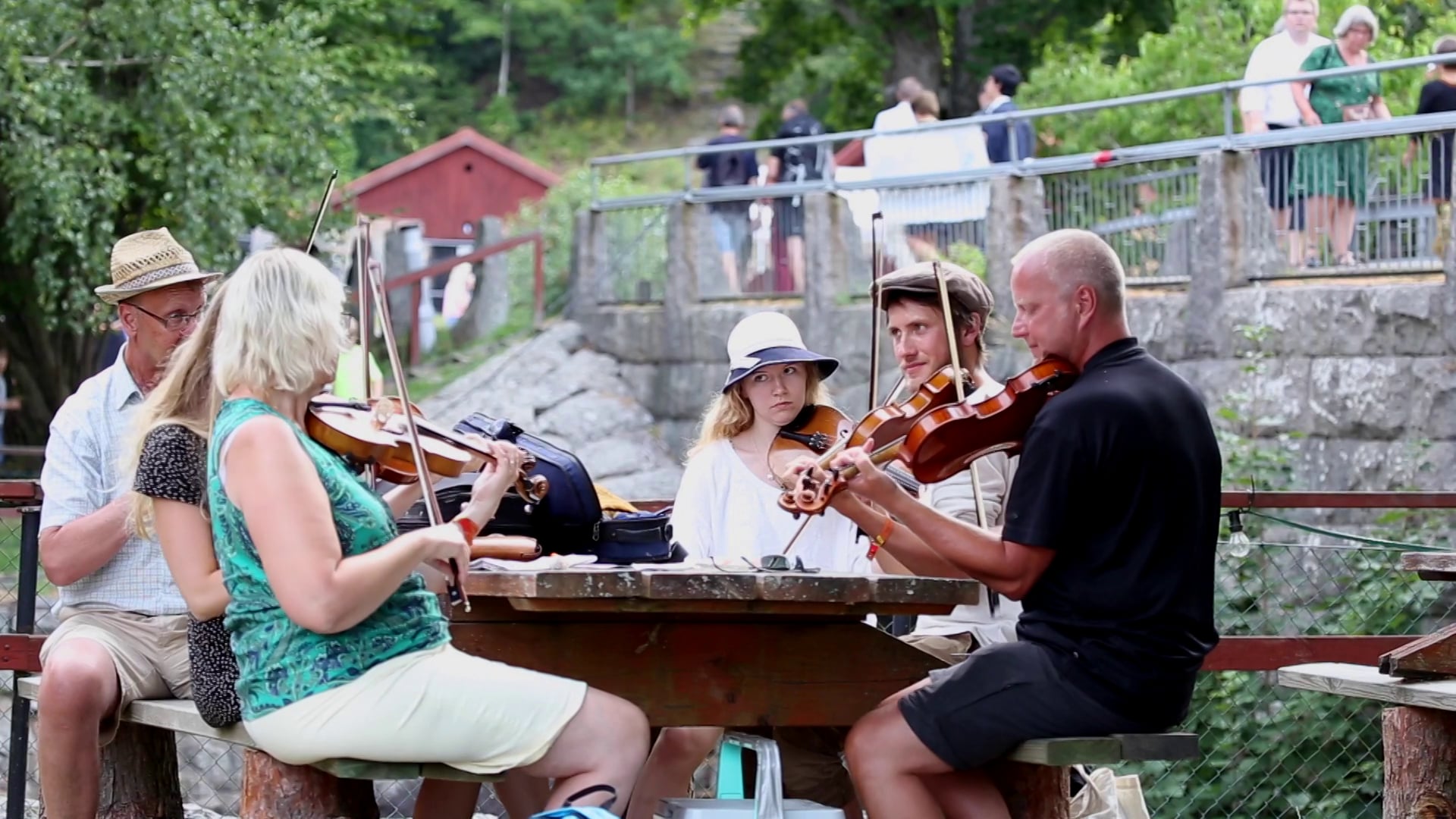