Stephanie Jones is a young, promising guitar virtuoso from Australia with an eye for details as well as the strong expression of music. Alongside her studies at the esteemed Franz Liszt University, Weimar, Germany, Stephanie is a member of the Weimar Guitar Quartet, and she has already won first prize in prestigious guitar competitions, released several cd’s and made acclaimed tours.

Musik i Syd and Dunker’s Kulturhus have previously collaborated, arranging the international piano festival which is held every year. Now the guitar is being boosted, and in 2021 a guitar festival will see the light of day. With” Gitarrfest” a taste for the upcoming guitar festival was given, and the concerts with Stephanie Jones and Gilad Hekselman & Amir Bresler were recorded by Musik i Syd Channel and Radio Sweden Sveriges Radio P2 Live.

The concert was recorded at Dunker’s Kulturhus in Helsingborg, February 29, 2020 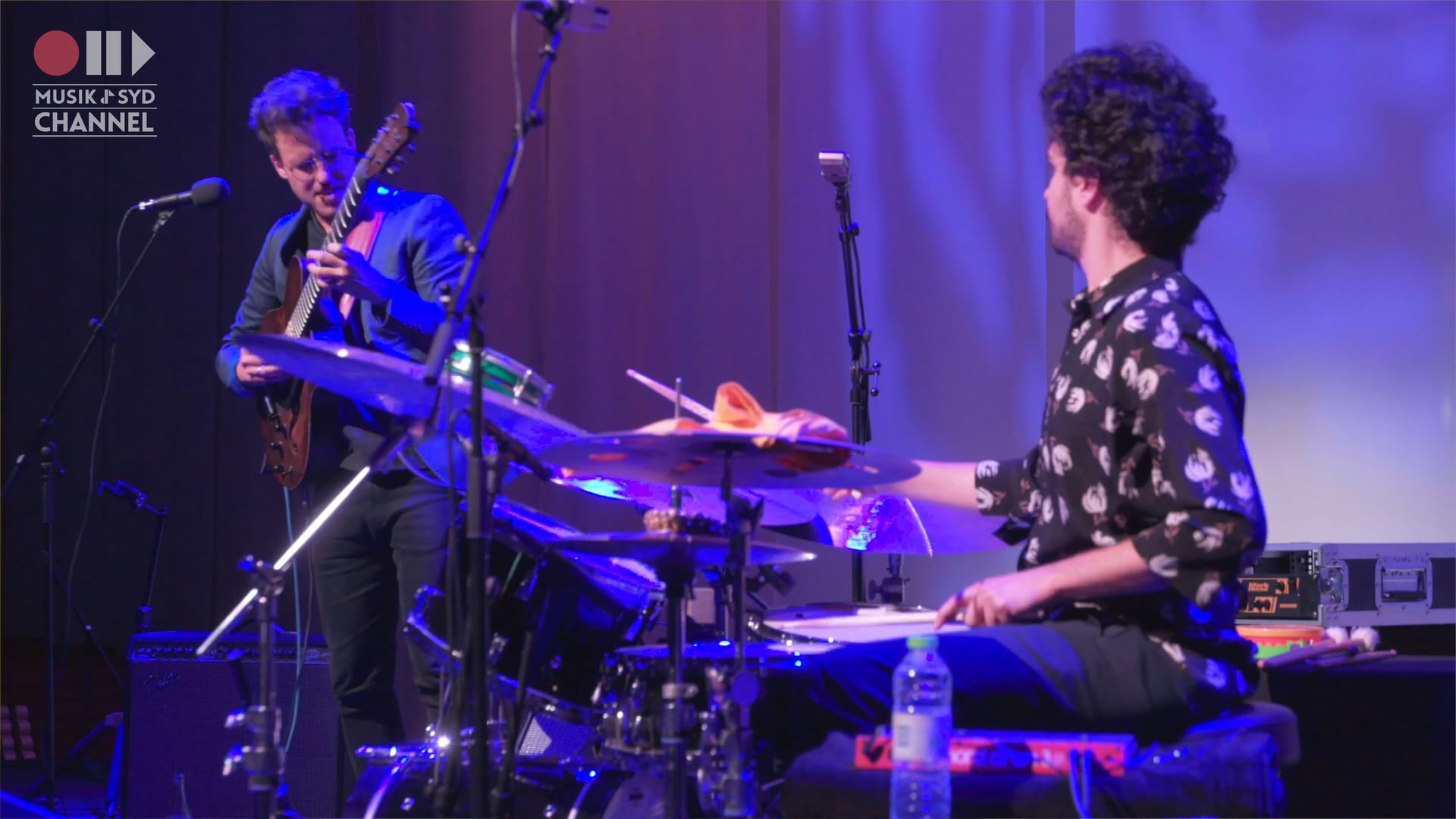 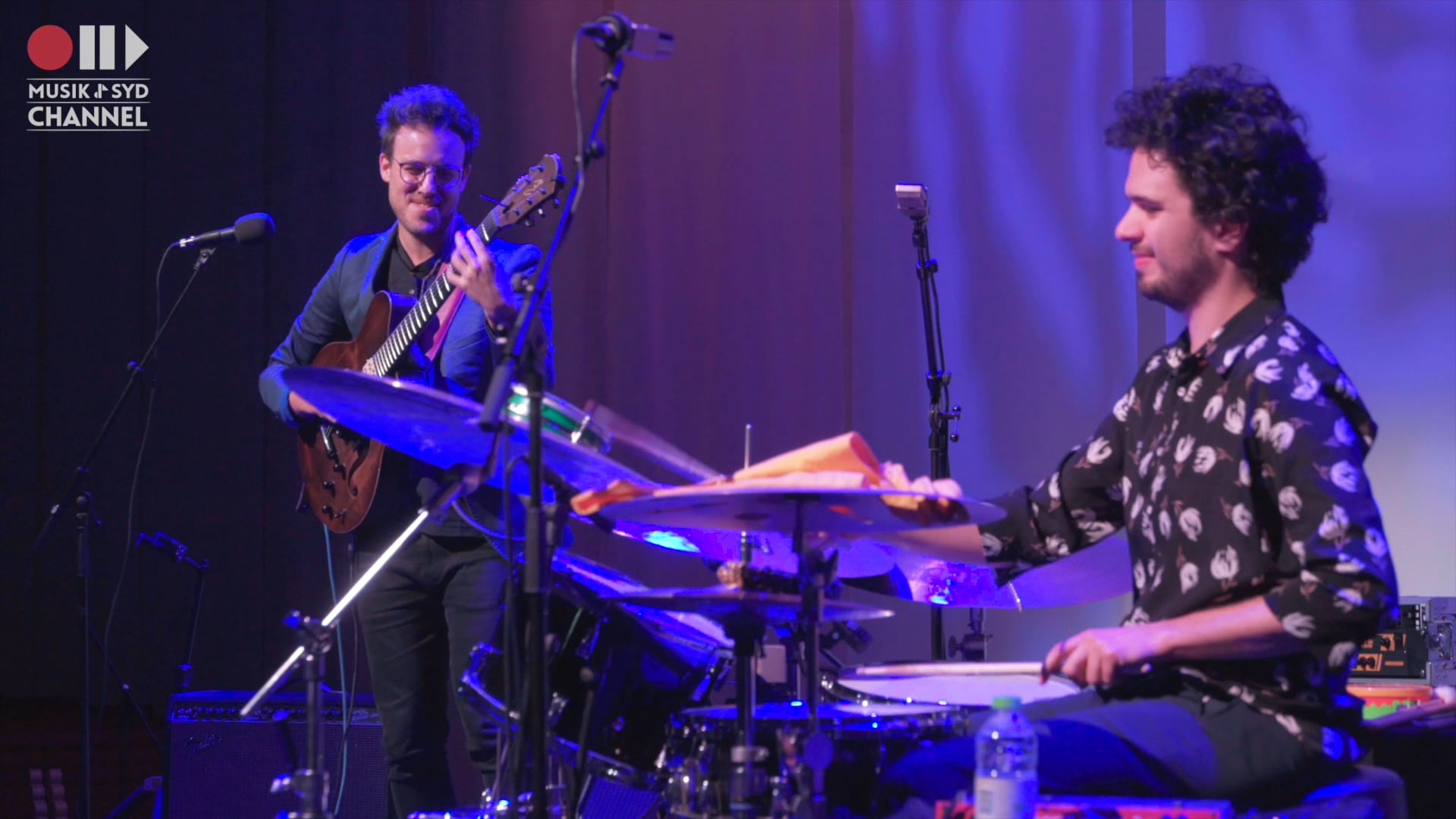