Andreas Brantelid was born in Copenhagen in 1987 to Swedish/Danish parents. After receiving early tuition from his father Ingemar, Andreas made his soloist debut at the age of 14 in a performance of the Elgar concerto with the Royal Danish Orchestra in Copenhagen. Today, Andreas is one of the most sought-after performing artists from Scandinavia, winning worldwide critical acclaim for his thought-provoking interpretations, uniquely colorful sound and engaging personality.

The concert was recorded in Kristianstad, Kulturkvarteret October 26, 2018. 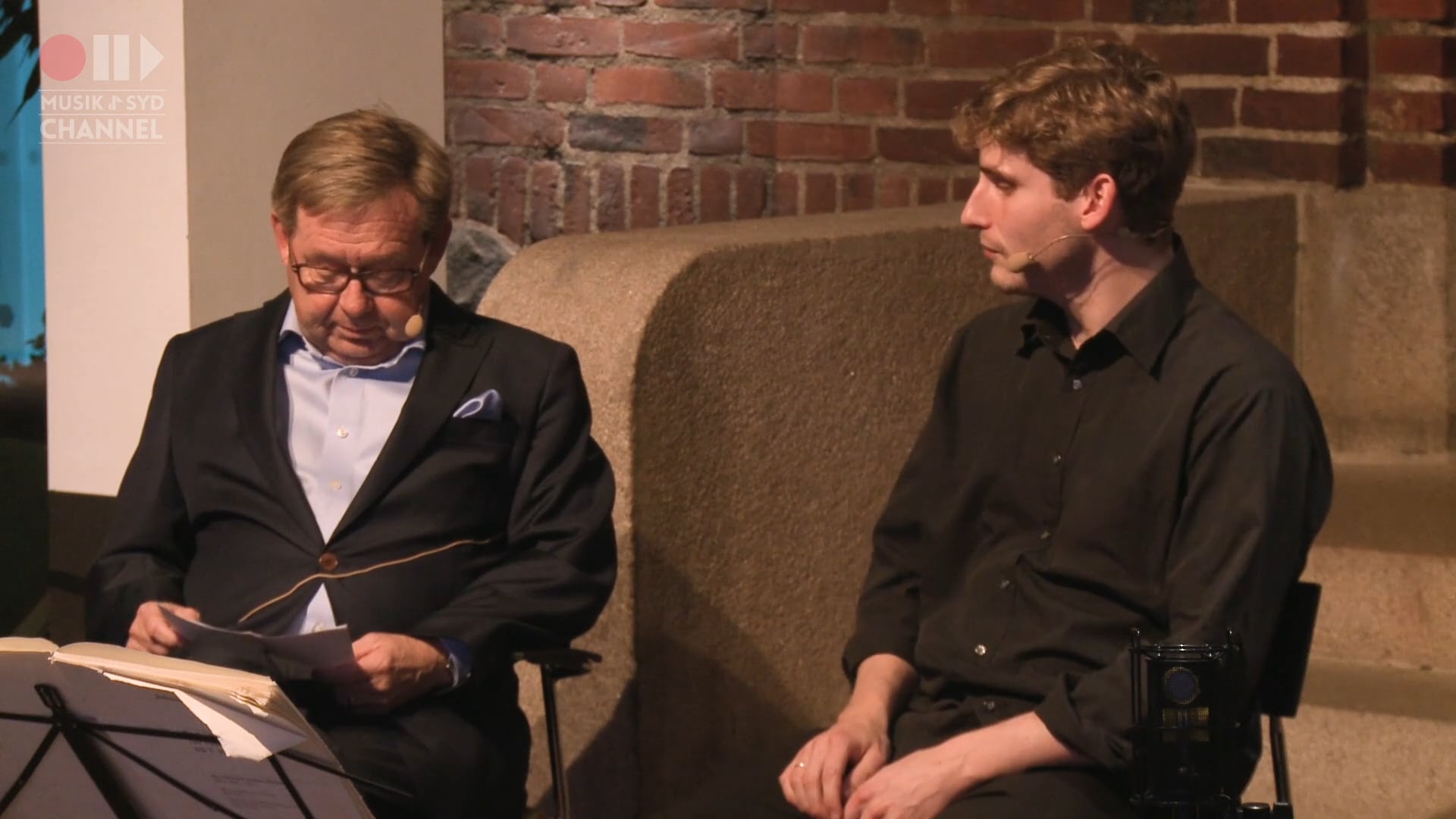